PCIC works with lawmakers and regulators to improve the business climate and allow companies to succeed in Pennsylvania. PCIC provides regular updates on important legislative, regulatory and political developments.

PCIC is monitoring legislation regarding:

Pennsylvania Office of the Governor

Gov. Tom Wolf’s stance on key issues affecting the state is clearly outlined on the site through details of his priorities and recent news releases. 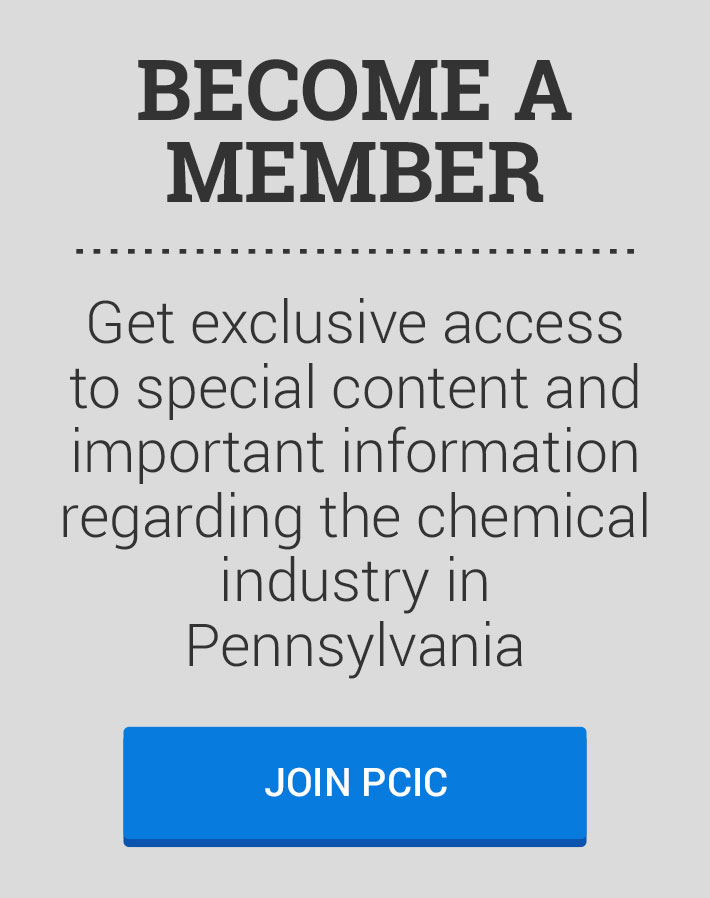